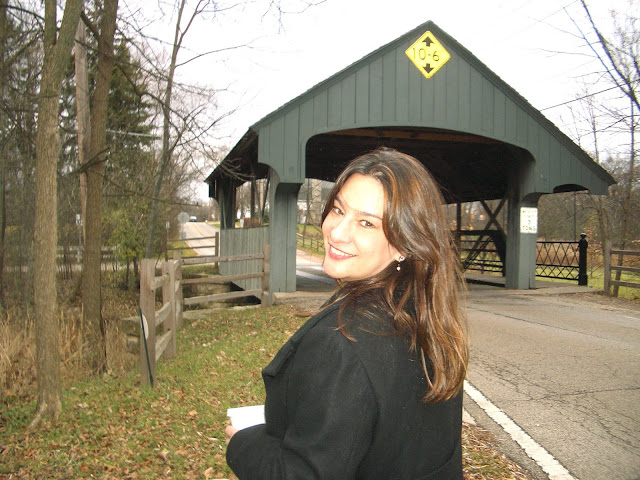 My name is Frances Newcombe. I  graduated from the Rhode Island School of Design in 1988 with a BFA in illustration. After college I returned to my native Los Angeles, and began working in Broadcast Design for television. For over twenty years I have created on-air graphics, promos, and main titles for every major network including CBS, ABC and NBC, where I currently work freelance, as well as the Discovery Channel, TLC, E! Entertainment, and Buena Vista Television, to name a few.

My first love, however, is sewing, particularly quilting, and in the last several years I have devoted much of my time to various sewing projects, and fabric design.
I am married to John Newcombe since 2000 and 2 1/2 years ago I had a baby boy named Jonah. He is our little miracle.

Thank you for visiting my blog! I hope you enjoy and get inspired.
Love, Frances 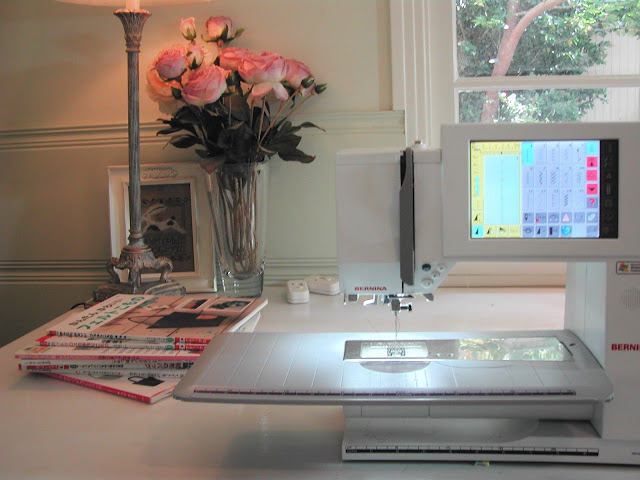 Thanks for commenting on my site! I love hearing from you! 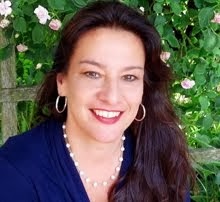 We are in Moda Piece Magazine 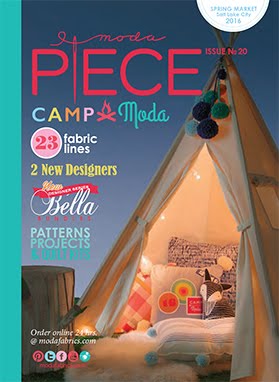